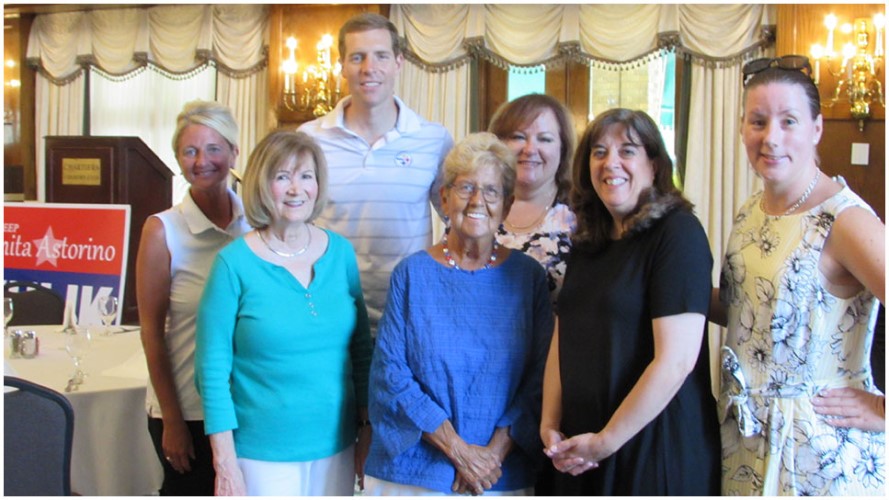 Anita Astorino Kulik has always believed in empowerment through education, a philosophy nurtured by her parents in their Carnegie home. Her father Sam earned a Ph.D. for the University of Pittsburgh and J.D. from Duquesne University where he later chaired the department of history and served as a respected law professor. Her mother was an elementary school teacher at St. Simon & Jude Parish in Scott Township. After graduating from Bishop Canevin High School, Anita followed in her father’s footsteps and attended Duquesne University where she received both her undergraduate and law degrees. Anita has over twenty-five years of legal experience, serving both as an appellate law clerk and private practitioner. Her strong background in elder law and cases involving domestic violence has made her a forceful and respected advocate for families and seniors, a role she takes great pride in. In addition to building a successful legal practice, Anita has always demonstrated a commitment to her community.

Prior to her election to the Pennsylvania House of Representatives, Anita served for thirteen years as a Kennedy Township Commissioner where she garnered a reputation for transparency and effective governance. While Commissioner, Anita took on numerous additional responsibilities, including the annual Community Days program, and serving as a representative to the Char West Council of Government. She devoted both her time and talents to protecting children through the Attorney General’s “Operation Safe Surf” program, an endeavor educating families about online predators, and by serving as an Allegheny County Children’s Court Custody Guardian.

Seeking an opportunity to make a more lasting impact on the community she loves, in 2016, Anita ran for State Representative in the 45th District and won a seat in the state legislature, becoming, at that time, the only woman from Allegheny County. Representative Kulik has not sat quietly on the sidelines. She is aggressively championing the rights of organized labor, fighting to properly fund our public schools, and working to assure appropriate provisions for health care and social services. Her experience as a lawyer has been a catalyst for her efforts with Alina's Law, designed to help protect the victims of domestic violence. Representative Kulik has also proposed grant funding to remove blighted properties, allowing communities to attract businesses and reinvigorate main streets throughout the district. Her proposed landslide insurance legislation is designed to protect people from the devastation of heavy rains and flooding. Representative Kulik actively promotes the interests of those who elected her to serve.

Representative Kulik lives in Kennedy Township with her husband Joe, and is a proud parent of Sarah and Joseph, and the very proud grandparent of Kennedy Rose and Keaton Joshua. She remains active in Archangel Gabriel Parish, including serving as a Bereavement Minister, and the Parkway West Rotary Club.

Anita is a member of the following House Committees: Professional Licensure, Veterans Affairs and Emergency Preparedness, Liquor, and Game and Fisheries. She is the co-chair of the Food Allergy Caucus and also of the Boy Scout Caucus and serves as Vice Chair of the Allegheny County Democratic Delegation. 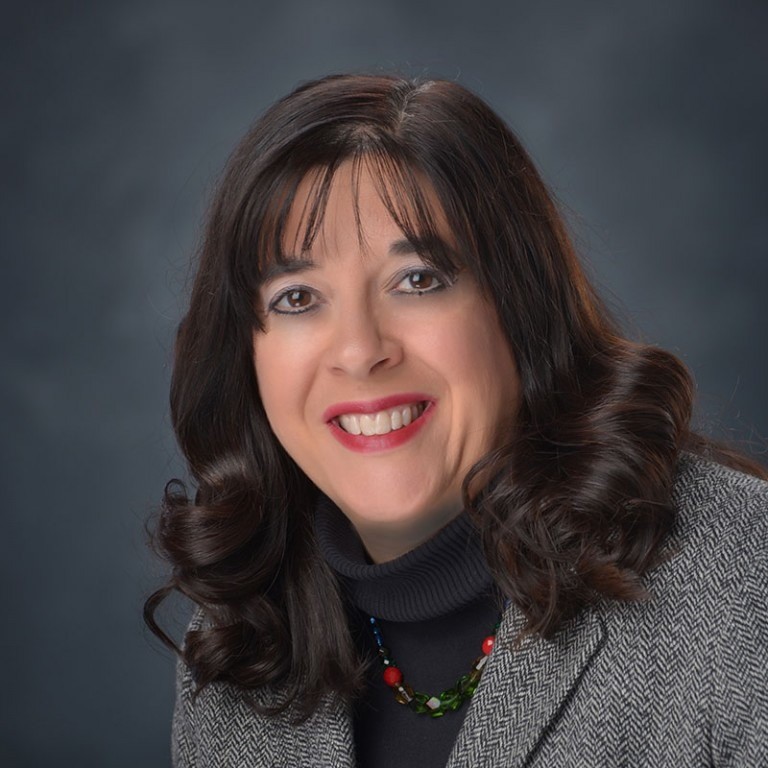